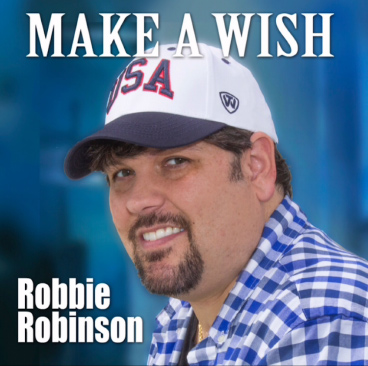 Robbie Robinson began recording his first album in Nashville TN in 2003 after surviving a severe car accident which led to brain surgery on Thanksgiving Day of his freshman semester of college. As Robbie travelled as a passenger on his way home from a Christian concert the right, rear tire exploded on the explorer he was riding in and sent the vehicle rolling into the median on I-77. The neurosurgeon was forced to remove a blood clot and a large portion of Robbie’s right temporal lobe on Thanksgiving Day. It was predicted Robbie would likely never hum or recognize a tune again as musical abilities are known to come from this portion of the brain which had been damaged/removed. By the Grace of God Robbie woke 2 weeks later and the miracles continued as he insisted his physical therapist follow him into the hospital chapel when he spotted the piano in it. No one had told Robbie he could not play or sing anymore. The therapist tried to get him to wait until his family could come back to the chapel with him but even after brain surgery Robbie says he was hardheaded. He sat with a cast on his right arm and an open-ended tube in his neck and started to play and sing a song he had written before the accident called “Heaven Bound." The only song he had recorded on a cassette tape and gave to his mother the day he left for the concert. His mom was walking by the chapel about this time and heard “Heaven Bound". She says her first thought was “who’s playing his song?" Because he wasn’t suppose to be able to do it anymore. There were free flowing tears of joy with the blessings in the hospital that day as Mom made her way into the chapel and spotted Robbie playing and singing his song. She dropped everything and hit her knees thanking God.

In 2003, Robbie made his first trip to Music City and recorded his first album, “A Greater Influence", which is a Christian album made up of all original tunes written and recorded by Robbie. Robbie continued to perform and record as he travelled and shared his amazing testimony. He volunteered with Vanderbilt Children’s Hospital, the Make a Wish Foundation, as a tour guide with the Country Music Hall of Fame and Museum, as a mentor with the Greater Influence Program, and founded the What Matters Most Inc national nonprofit for children. After seeing the difference a wish made for a child who had suffered a life altering illness Robbie had a vision of a Wish Project that would grant wishes for children who have suffered life-altering tragedy. He worked with kids that suffered conditions such as Post Traumatic Stress disorder and believed these children would benefit from a wish as much as anyone, but sadly they are so often overlooked and categorized as the “bad kid" or the “shy kid" who doesn’t participate without anyone taking the time to ask or understand. 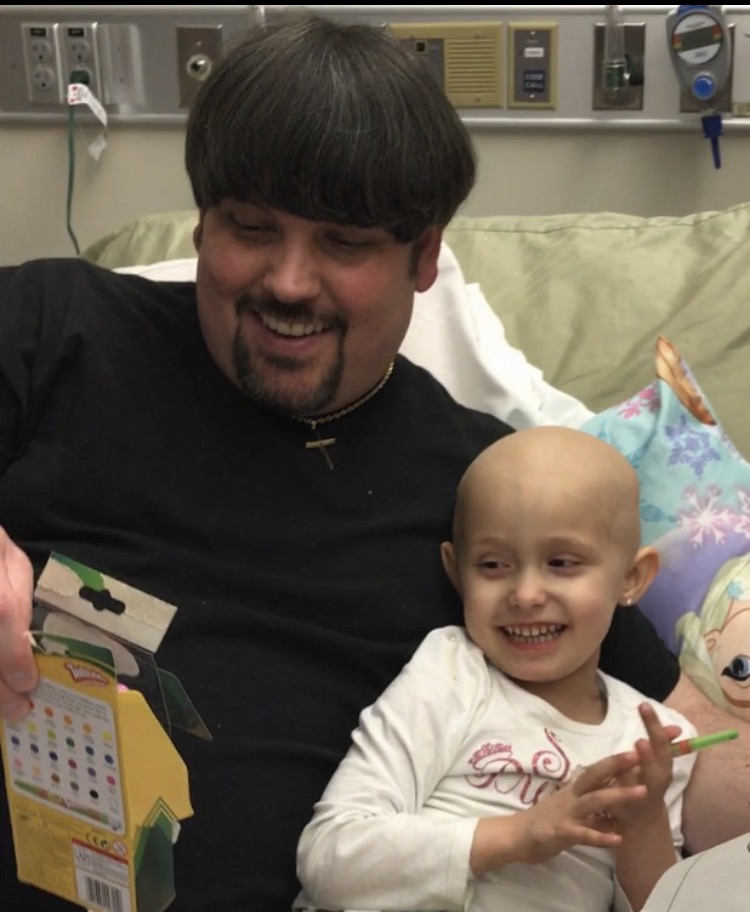 There are obvious cases that would clearly qualify for a wish based on the child suffering extreme life-altering tragedies. For example, if a child witnesses his father shoot his mother/siblings/and, or himself this would be life-altering as would witnessing a brutal crime such as murder, rape, etc… A child who has been brutally beaten, raped/molested, etc…this is obviously a life-altering tragedy. Unfortunately there have been many children who have been abused, and while I would love to grant a wish for every one of these children, I am limited as to the number of wishes I am able to grant at this time and so we much consider each referral and choose the cases that are most qualified based on the level of trauma a child has suffered and the long term effects this trauma has or will likely have on the child.

Life-altering tragedy can occur in many different situations and so each wish referral will be considered individually based on the child’s traumatic experience, the physical and psychological effects the experience has had on the child, and the potential benefit a wish could bring to the child.